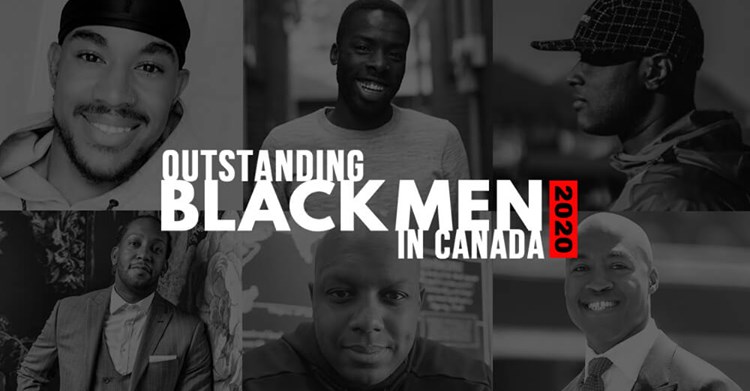 Ruddy came to Canada from Jamaica when he was 8 years old. With a thick accent and being one of very black kids in the school, he learned quickly that he was different. 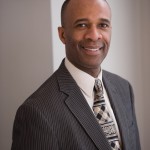 He was exceptionally resilient however and got involved in the drama club, basketball team and had tons of friends by high school. (And still does!)

He played university basketball at Bishops and graduated. (Yes – he’s a black university educated man!! 😉  Ruddy’s done some amazing things with his talents. His hard work & resilience in his career in sales with American Express saw him rise from the basement bottom to the top sales person in Eastern Canada.  He told me stories of countless times when he’d show up at a business and they’d take one look at his black skin and either say, they never made an appointment or didn’t believe he worked for Amex! The business would call his boss to validate his employment.  When he’d make a sale, most of the time he would have to take a photo copy of a void cheque instead of the actual void cheque from business owners because many of them were skeptical. But he persisted and rose above the racism.

Even today, he feels he gets the “surprised look” that he’s black when he shows up for a business appointment after speaking on the phone only. (His accent is long gone so he sounds white on the phone)

Ruddy has been a basketball referee in the Ottawa Board of Approved Basketball Officials for 28 years.  He’s been a part of countless campaigns at all levels of basketball across Ontario. He is a senior official in our organization that’s seen it all in this sport.  He’s been the “fall guy” on numerous occasions when challenged by players, fellow officials or coaches. And still he shows up every.single.time!

But the most important thing that makes this black man an Outstanding Black Man in Canada is being a single father to his 10 year old son. It’s been a pretty long road for him to get to where he is now with his son. He’s experienced every injustice you can imagine in the family court system. Some days it just became laughable how blatantly unfair the system was to him and his child. (He had to laugh because he was all cried out!)  The white mother took the little boy & left when the child was 18 months old. The police wouldn’t help, the CAS definitely wouldn’t help, lawyers weren’t helping and he had nowhere to turn. Ruddy didn’t do anything wrong but the courts consistently denied his access to his son. Over time, he was allowed supervised visitations and in 2018 (when the little boy was 8 years old and could finally speak up for himself), it was finally identified that this white mother had been physically, verbally & emotionally abusing this child for years.(something Ruddy knew for years but nobody would listen). Ruddy gained temporary full time custody. This custody battle is still going on. It has cost him over $100,000 in legal fees over the years and he is still paying.  Every single time he steps into a court room in front of a white judge with two other white lawyers and of course, the white mother, he knows not only do he and his son not have a chance of being heard, but the finger is constantly pointed at him as the one to blame, despite evidence by CAS that the mother is a confirmed abuser.

This man deserves a medal for taking on a system that is set up for fathers to fail; never mind black fathers. He’s been let down by countless lawyers and all he’s ever wanted was a chance to be a father to his son.

With everything that my black friend has faced in his life, I am amazed at his strength to just keep fighting. He is smart and articulate and creative and loving. But he is also completely exhausted and often angry.

Full disclosure – I am a white woman and I understand that I don’t understand everything that my black friends go through because of the colour of their skin. But I’ve been an advocate for inclusion my entire life. I will not only invite you to participate but I will ask you to dance! I will do whatever I can to use my voice and any platform to bring awareness to the racism we pretend doesn’t exist in our city.

I’ll answer questions or fill in the gaps or expand on what I’ve written here if you need or would like to know more.

I’ve been reading and sharing your posts & interviews with Ruddy and he cried when he realized that every single feeling he’s ever felt as a black man in Canada was validated!